Share capital is not restricted to the HKD alone and can be expressed in any major currency. 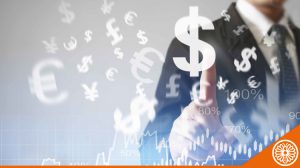 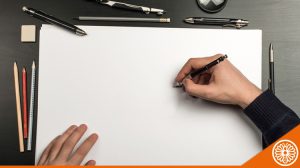 To Draft or Not to Draft: The Shareholder’s Agreement